King Games is a Miniatures & Hobby webshop run by Nana & Nicki (That’s us!). We have run the business since 2012 and have a bunch of happy and loyal customers. Many of whom have been part of making Dunkeldorf a reality. Customer care is our highest priority when it comes to our business, so you can safely place an  order with us, and please contact us if you have any questions!

Thanks to a bunch of wonderful people who supported our campaigns on Kickstarter, we have been able to expand the Dunkeldorf line in a bigger and faster way than we had ever imagined. Thank you so much everybody!

Kickstartarter #3: The Kingpin of Dunkeldorf
The third and most recent Kickstarter campaign launched in June 2021, it focused on Sven Wentzel, a brewer and leader of a ruthless gang of thugs. The campaign also added mutants to Dunkeldorf, pityful humans who have been forced to live in hiding in the sewers of the town. The third faction of the campaign were the Witch Hunters & Mercenaries who have come to Dunkeldorf in search of the mutants. 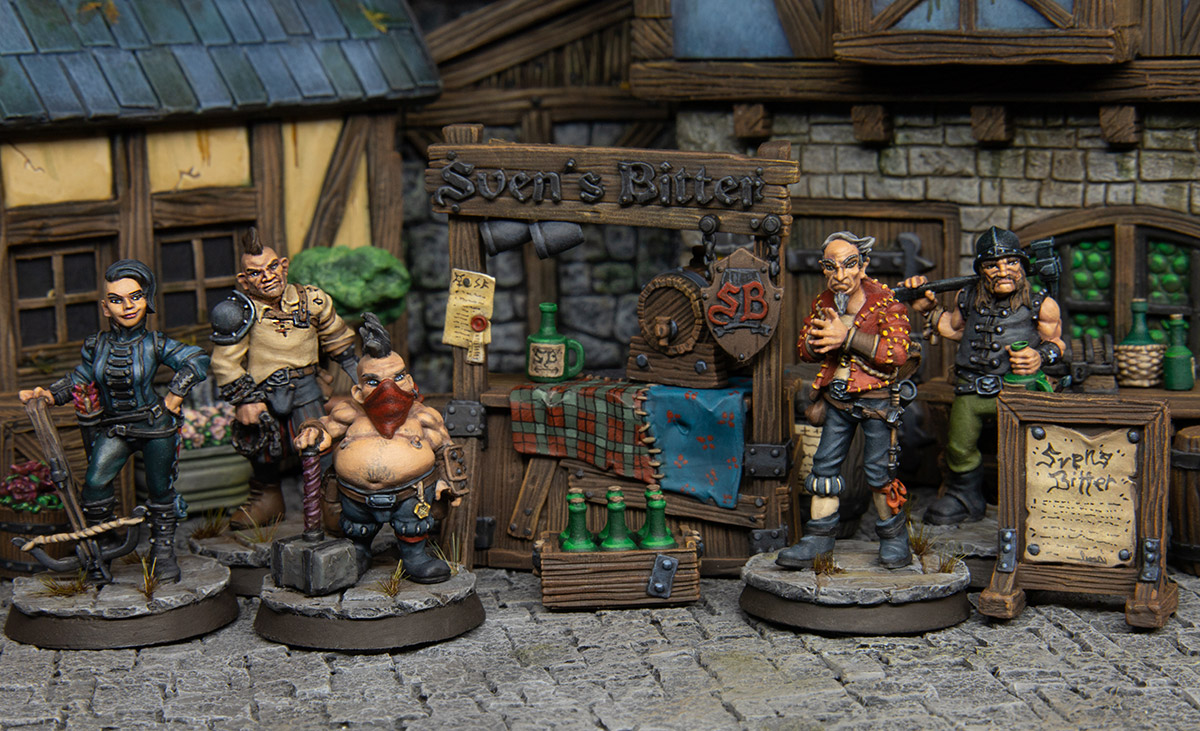 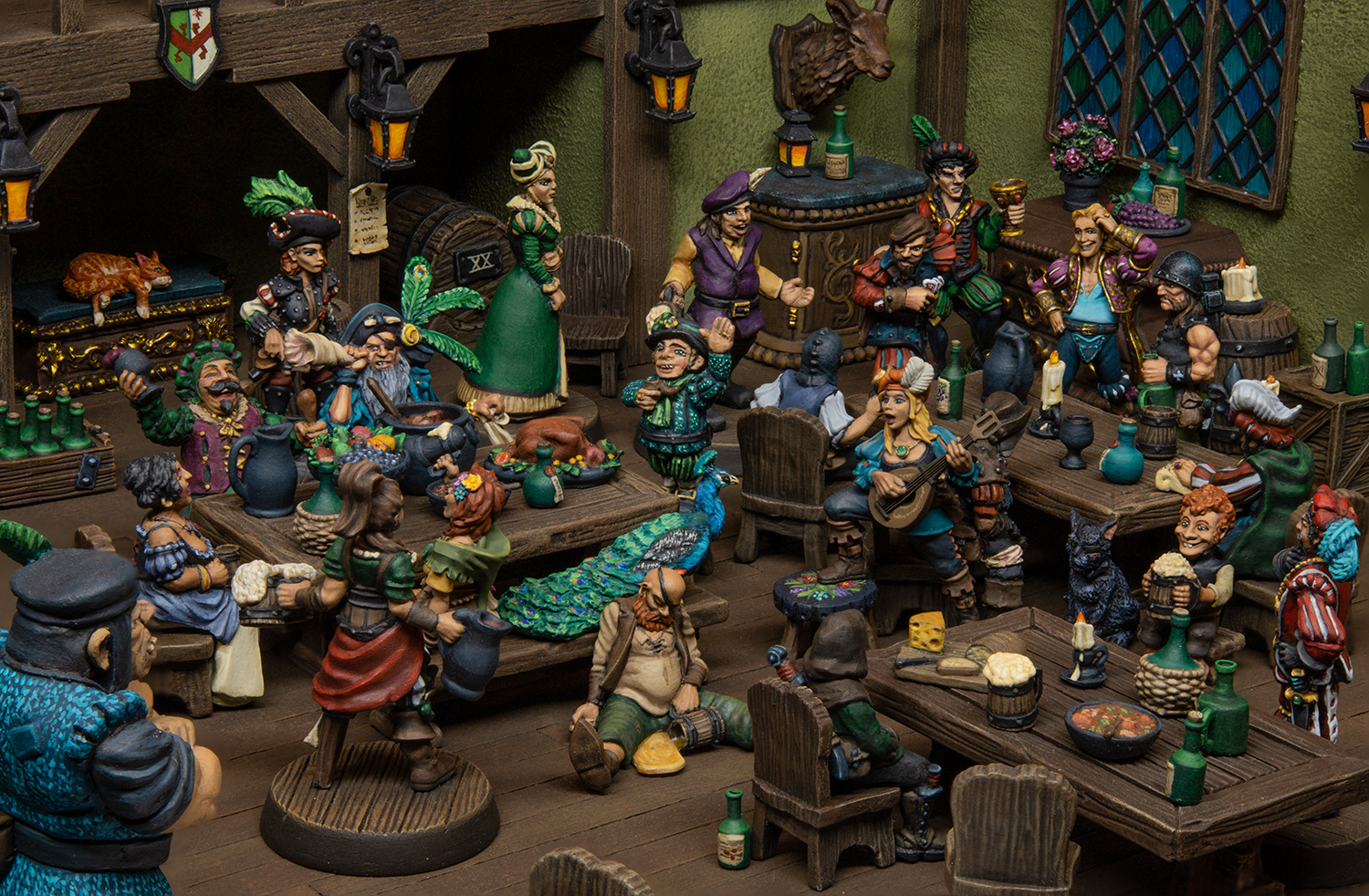